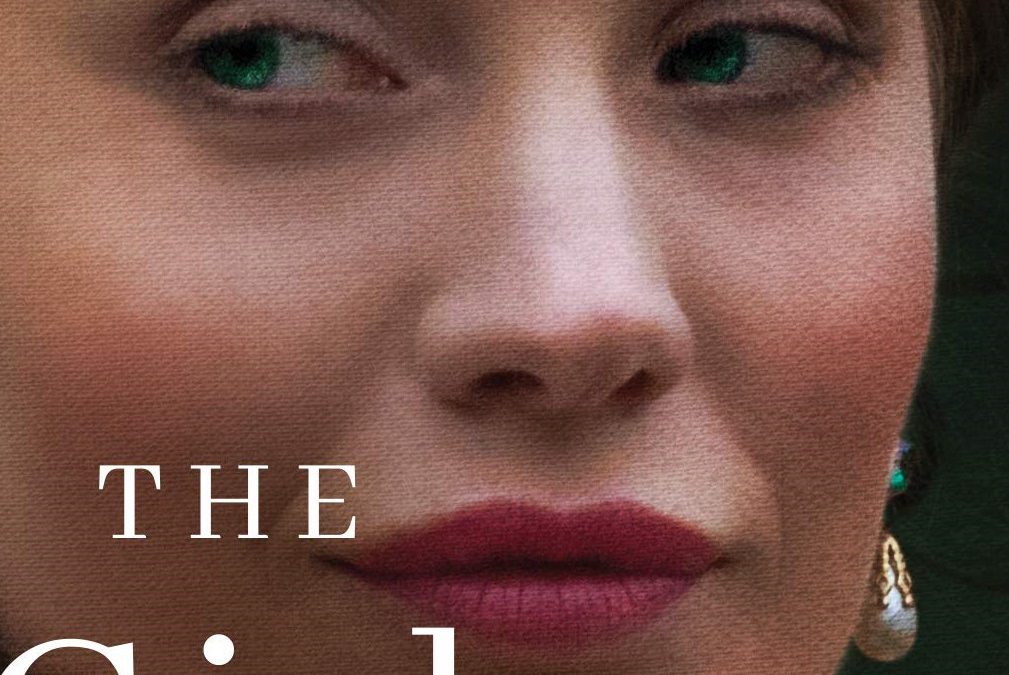 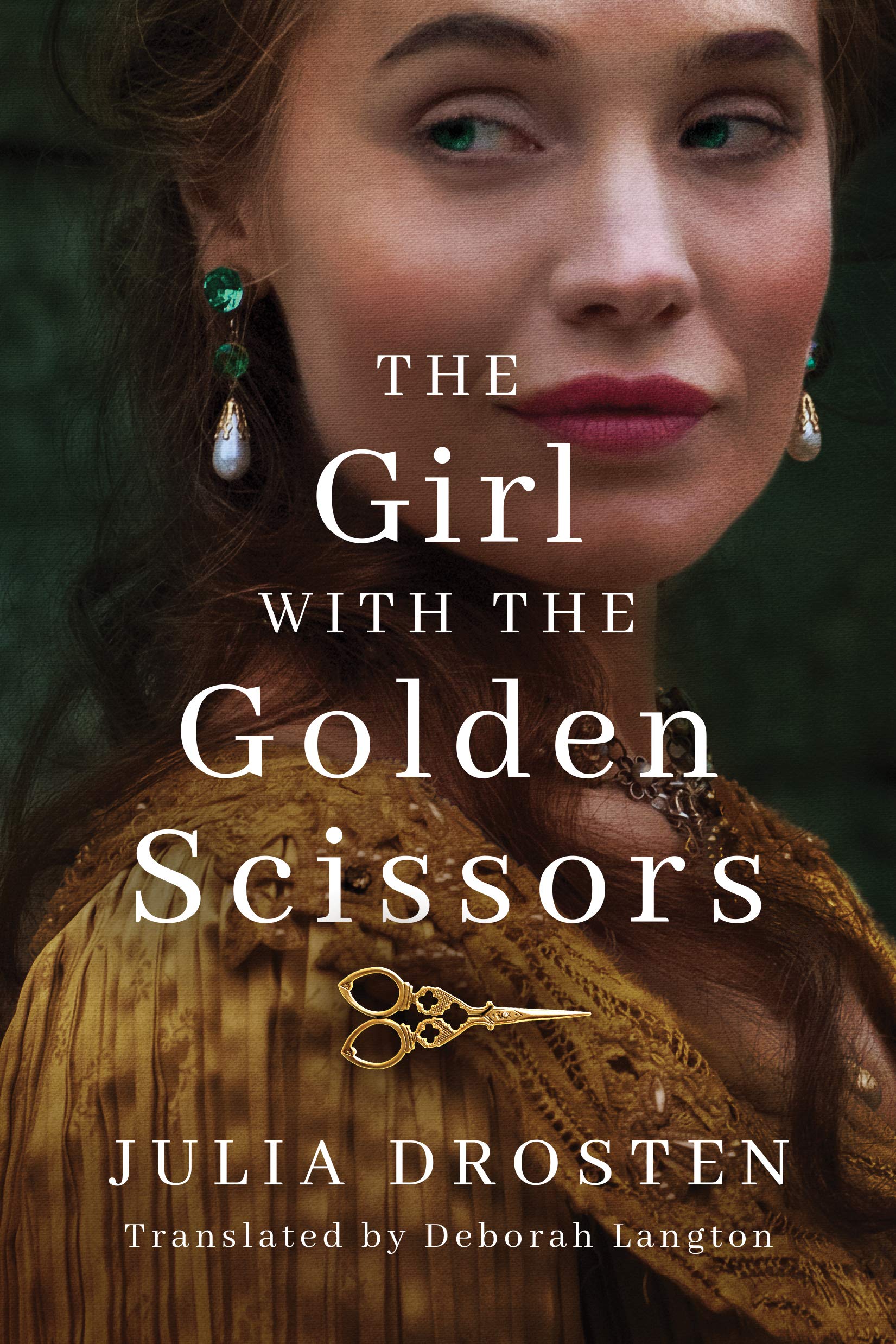 Soon out – The Girl with the golden Scissors

We are so excited! On 21st January our third novel with amazoncrossing will be available. The Girl with the golden Scissors is set in imperial Vienna and deals with the changeful fate of Fanny Schindler who never stops fighting for her dreams.

The novel first appeared in Germany and was edited by Amazon Crossing. The translation is by Debora Langton who managed wonderfully to capture the spirit of 19th century Vienna. We also love the lavish Cover.
Nächste Einträge »